Fear from a dentist can not be a problem

Dental treatments in Hungary are very popular, even if lots of patients have fear of dentists.

Dental treatments in Hungary have a good reputation,even if lots of patients still have fear of dentists. We have still frightened patients in our dental clinic in Sopron, but we can offer sedation.

The sedoanalgesia is a combination of local anaesthesia and sedation tools. The patients are under controlled sedation sleeping, unconscious and feel no pain.

The most important sedative measures, techniques during dental treatments: 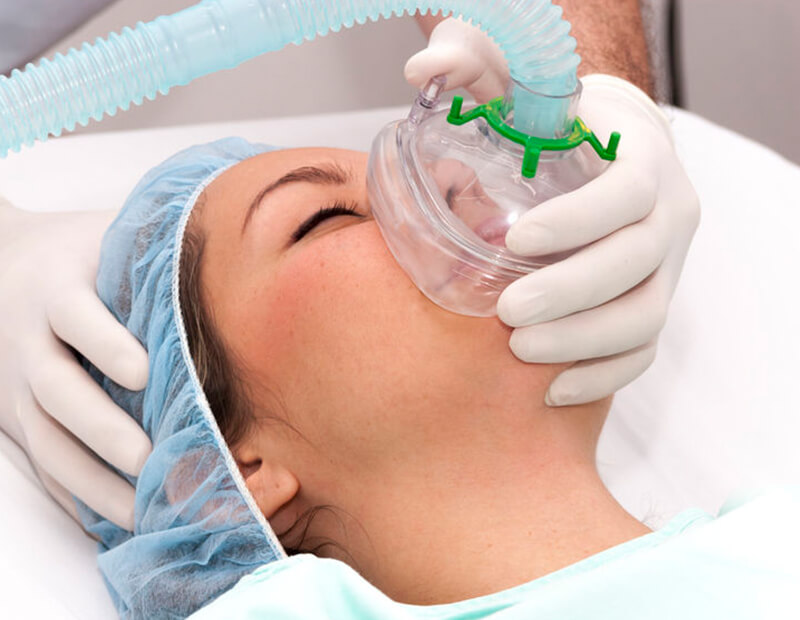 The preparation for awake sedation:

The patient should eat 4-5 hours before the treatment only few; 3 hours before it he should drink 1-2 decilitre of water or fruit tea. We let You to fill in the so-called medical history data sheet, and we grant a written declaration of consent to sign. Half to one hour before the operation, we prepare the patient with medicine.

The sequence, the period and frequency of treatments and the expected effect of treatment we discuss with the patient. Half an hour after the treatment, the patient can leave the dentistry, go home, go to school or to work.

After an intravenous sedation, it takes longer for the medicine to disappear, so we let the patients after such a treatment, e.g. after a medical preparation only with an escort home, the patient must not drive a car. The method is reliable, the medicine is safe, because the anaesthetic gas can be administered only in combination with oxygen, and it can be exposed only to oxygen.

For locally anesthetized dental procedures a medical premedication, which has a sedative effect, may be needed if the patient is heavily depressed, or the procedure takes longer and is connected with a large stress. If the patient is continuously taking depressants, it is advisable to continue the usual medical care (as well as blood pressure-lowering and other medicines should be taken necessarily on the day of the procedure. The implementation of the sedative medicine is generally by mouth (tablet, in the case of young children in the form of syrup).

Taking the pill should be done ideally in adults 1 hour, in children at least half an hour before the procedure.

The input of the medicine is done intravenously. It is followed with the blocking of the central nervous system. We can produce such a sedation, which allows continuous communication. We use this method mainly in dentoalveolar surgery (e.g. implants). In this form of sedation, we let the medicine flow directly into the blood stream. One of the main advantages of intravenous sedation is that the effect occurs almost immediately.

In case the sedation is not satisfactory, the dentist can in small doses, while monitoring the effect, complement the medicine. The medicine that was used intravenously is more effective than those which were used by the oral administration.

The patient can hardly remember anything; a total amnesia can enter. Intravenous sedation is a very safe and effective technique, especially in difficult cases where the patient comes with a serious depression to the dentist.

During the intravenous sedation, we control the basic life functions of the patients, after the procedure we let the patients only with an escort home; the patient must not drive a car. 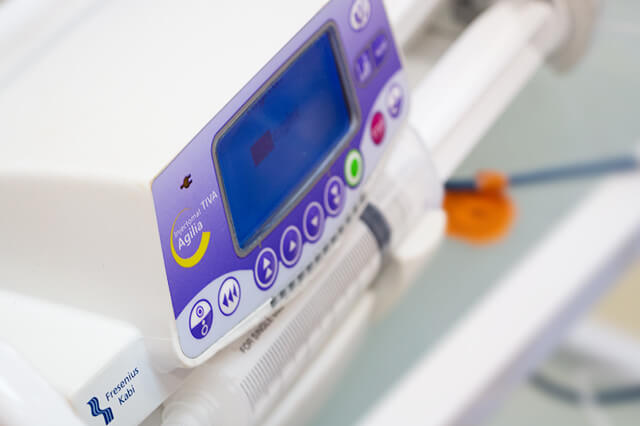 The effect of nitrous-oxide to the relief of dental pain was discovered by a young English scientist, Humphry Pavy in 1798. He inhaled the drug and observed its effect. During the experiment, he had a toothache and he noticed that his pain subsided.

Nitric oxide was officially used first in England in 1868. In the second half of the twentieth century there were two such periods (between 1913-1918 and 1932-1938) in which the medicine nitric oxide appeared again at the centre of interest, as analgesic agents in dentistry.

The use of nitrous oxide in dentistry became widely accepted and spread in many countries and nowadays they are used more and more often.

The doctor-dentist training, which are based on different pedagogical principles, determines the personal requirements of its usefulness.

With awake sedation such a state can be caused which reduces the fear of the patient from dental treatment and reduces his depression, ascends his pain threshold, and increases pain relief. In addition, the patient remains awake and able to cooperate, he follows the instructions, pharynx reflexes work and spontaneous breathing of the patient is maintained.

As a result, the treatment for the dentist is more feasible, much more endurable for the patient and treatment time is shortened.